Go back
10 students from the J6th were involved in a 8-a-side tournament at Hull Collegiate yesterday. We were one of 10 teams involved  in the tournament, that was split in to two groups. In games of high intensity football for 16 minutes on full sized pitches, they played really well as a team and did the school extremely proud.
The J6th students topped their group and then went on to win in the final against a strong Scarborough College side. The students played some fantastic football and were the standout team in the tournament.
A superb achievement, congratulations to all boys involved. A massive success for the J6th to win a tournament of this prestigious status. Hopefully we can try and retain the trophy next year! 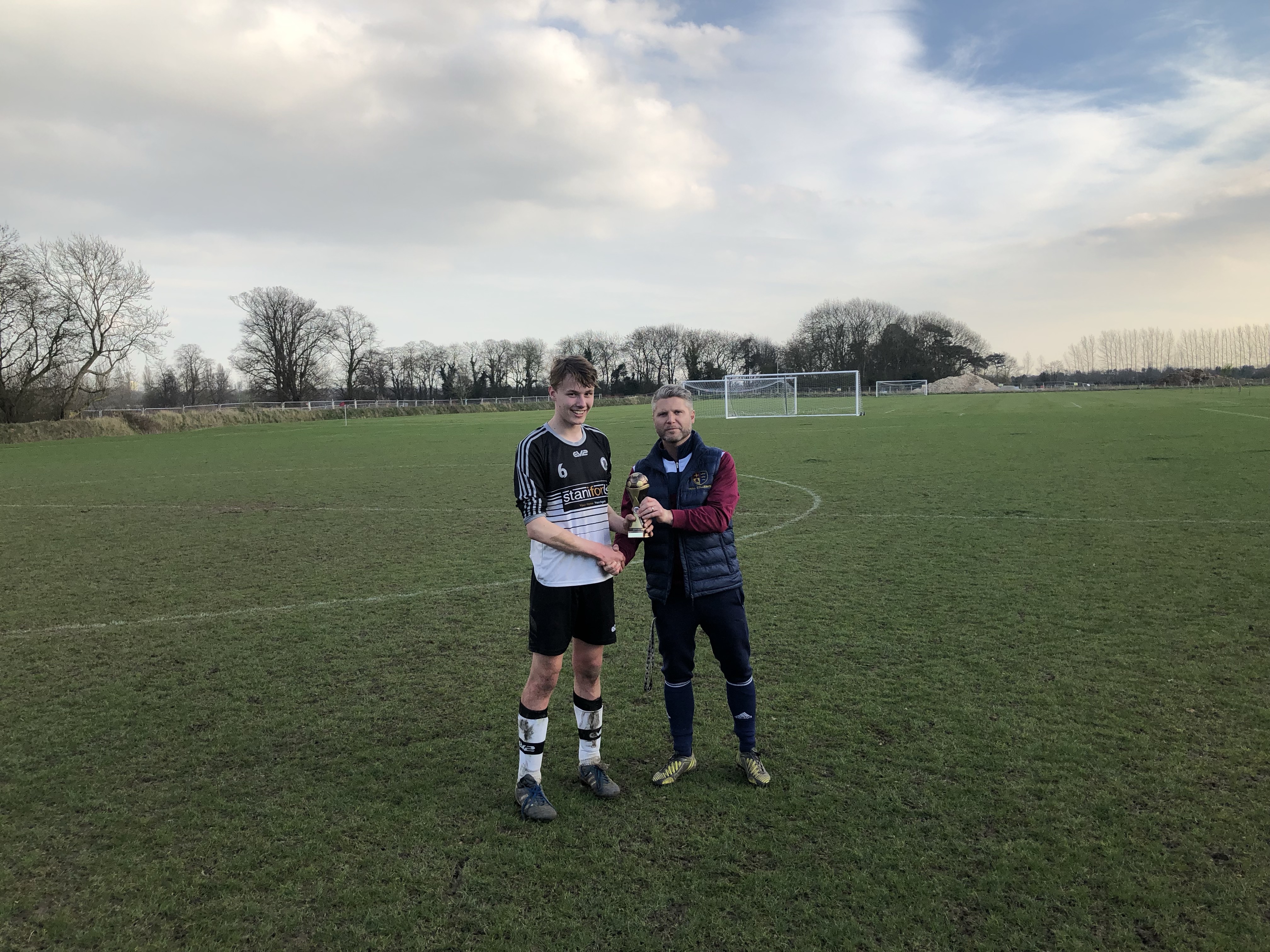 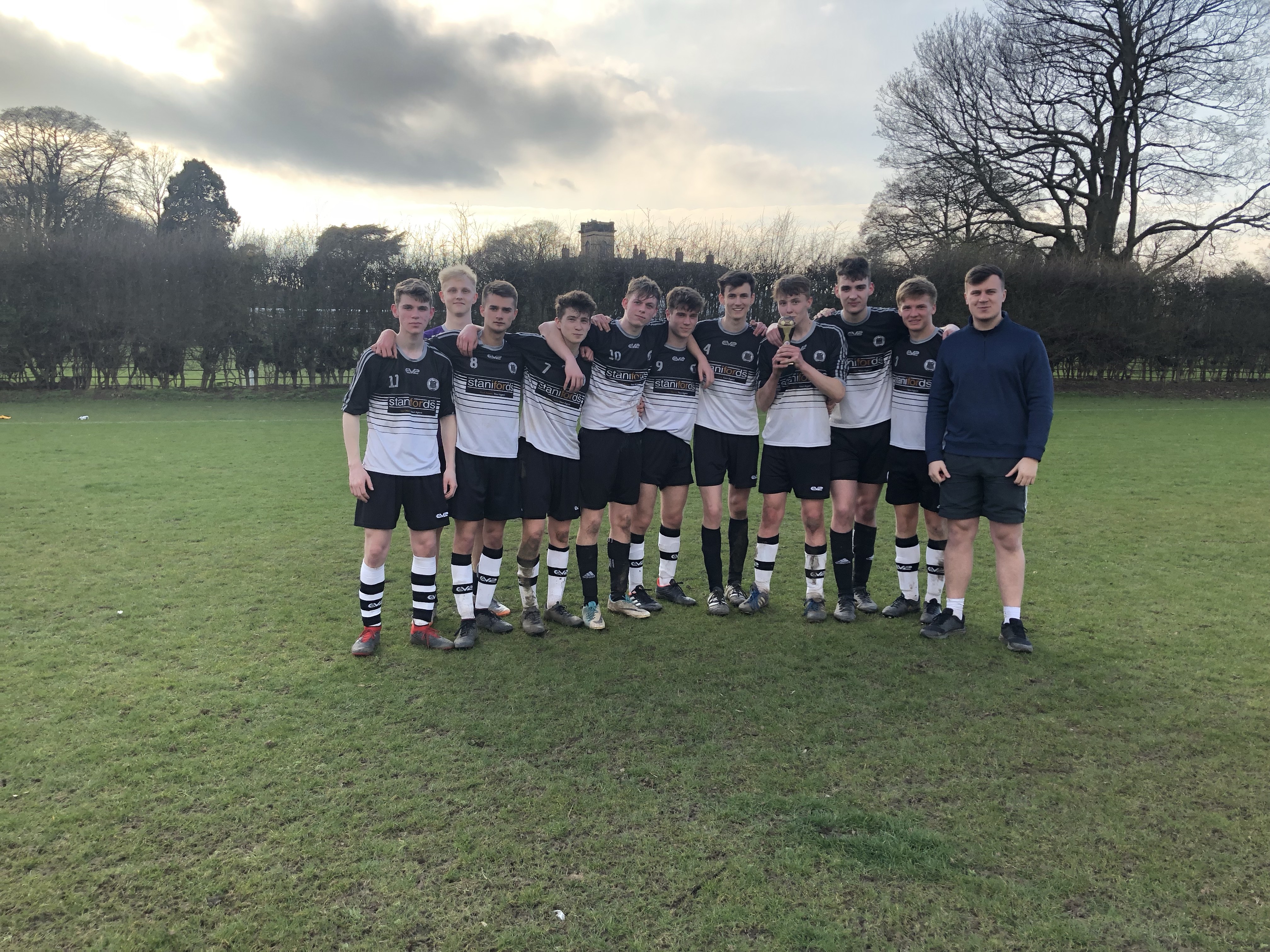