Feeling energetic? Sport at the J6th

The J6th offers both a football and a rugby team which are involved in fixtures across the area against other sixth forms and local colleges. Each team has a captain and the captain is heavily involved with the management/organisation of the squad.

The football team are regularly involved in fixtures, usually on a Wednesday afternoon or Thursday evening and are also involved in the East Yorkshire schools cup.

The rugby team was set up this year and is still growing, and hopefully will become a regular establishment within the J6th.

Students have access to extensive sports facilities at both sites and are involved in inter-house competitions at both sites. Sports include badminton, netball, benchball, handball, dodgeball and others. 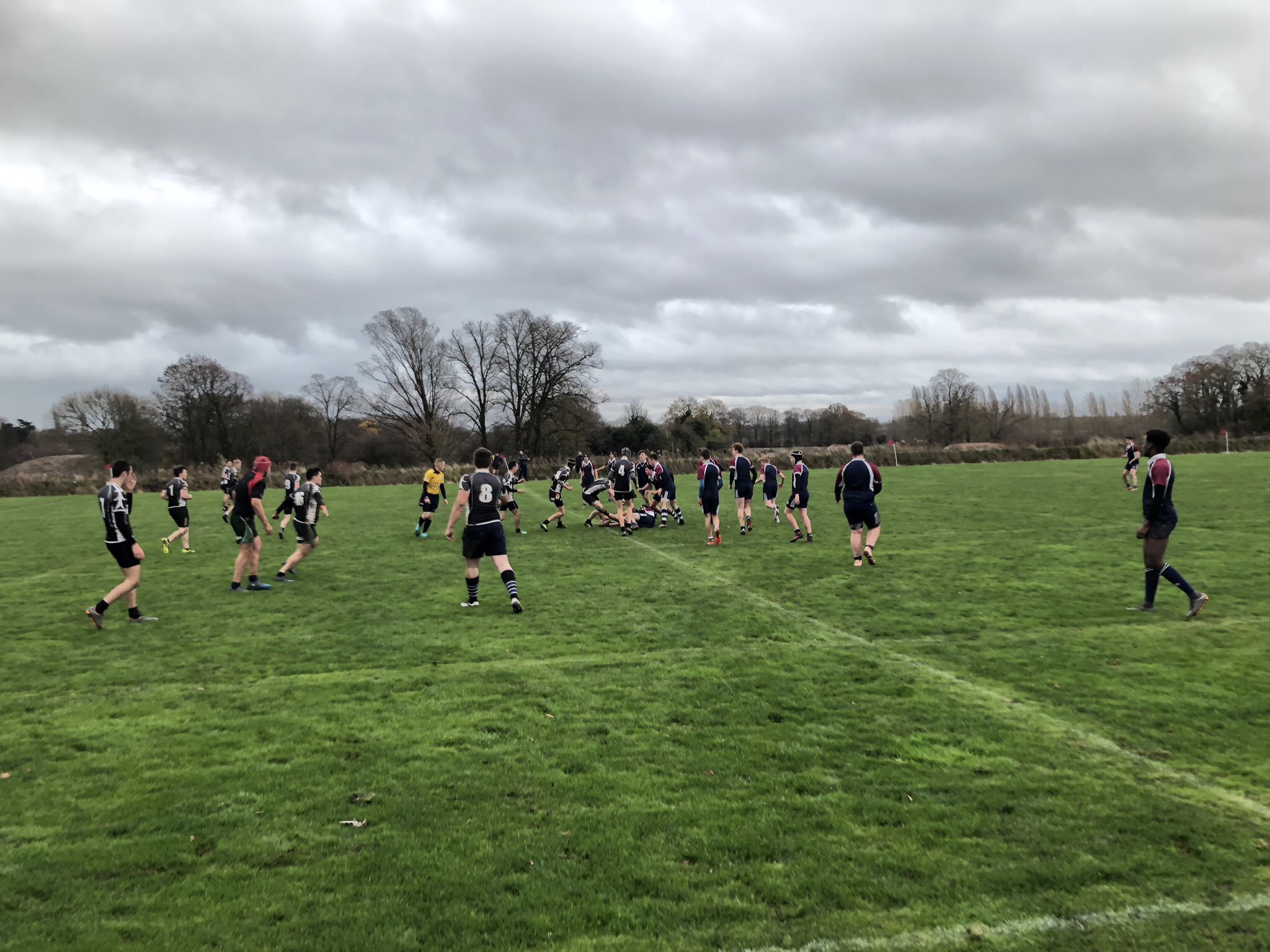 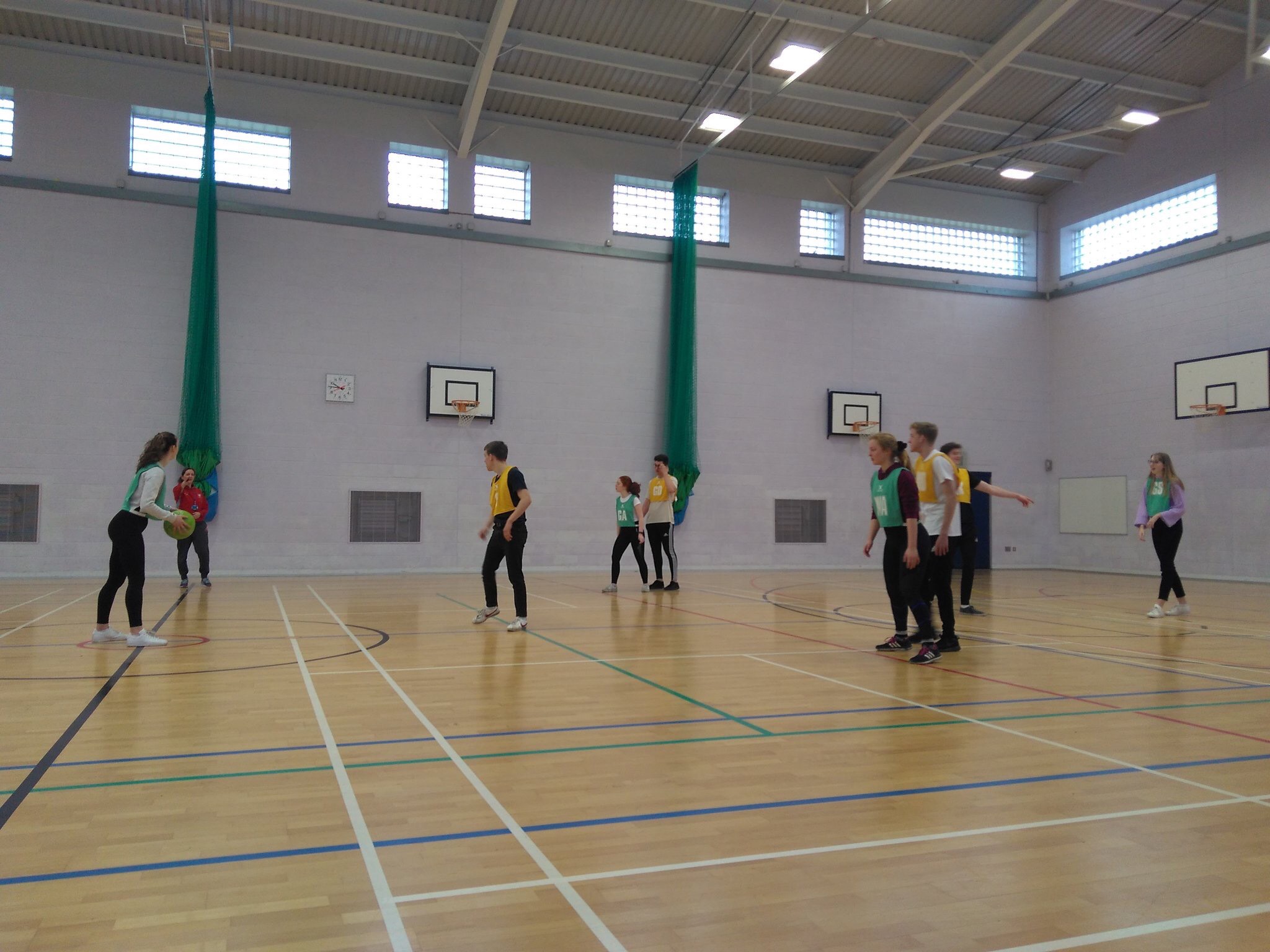 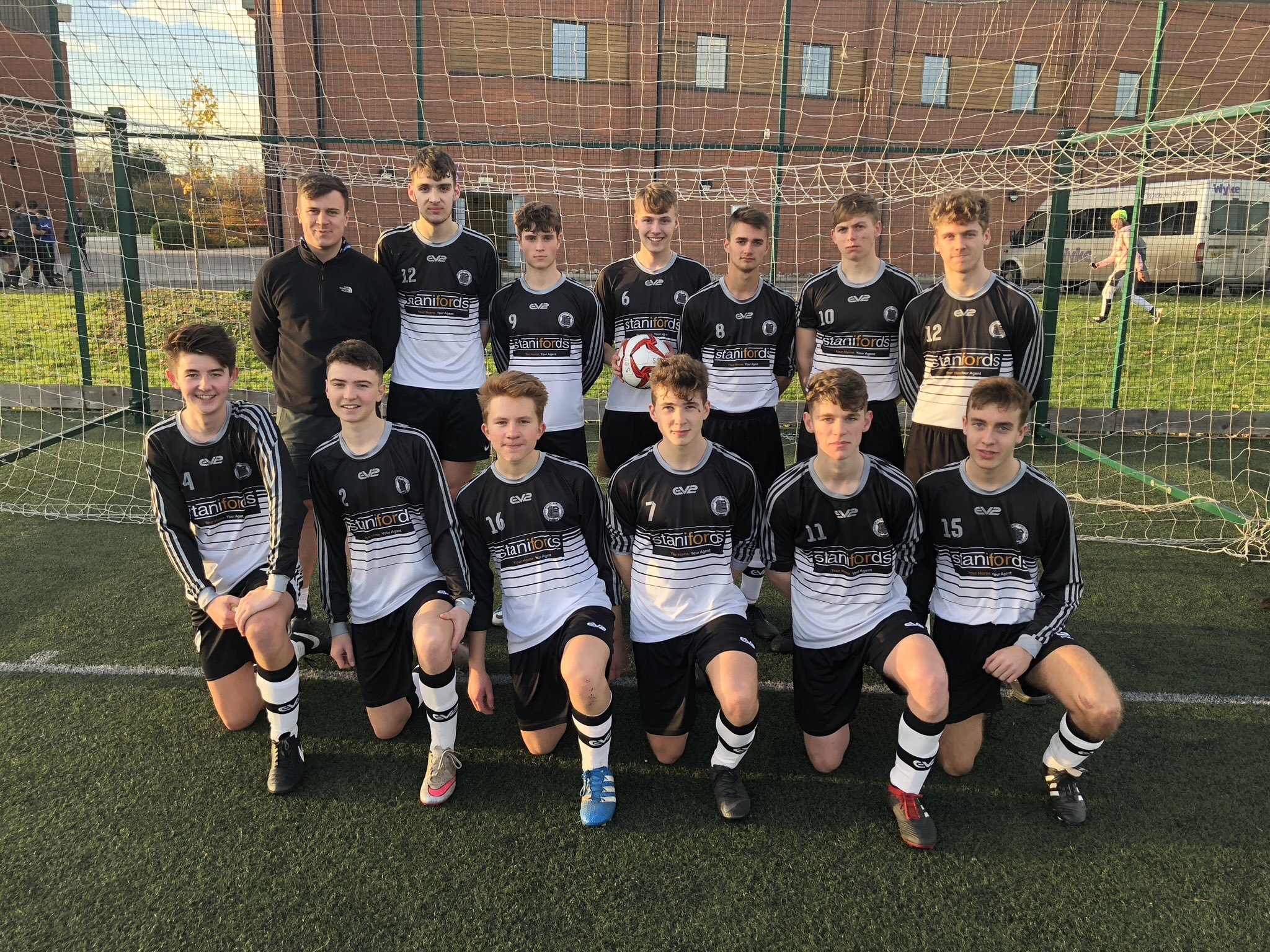